Black History Month 2022 | Local Black heroes from Manchester’s past present and future.
October is Black History month in the UK. At Morson, we're proud to come from the diverse and vibrant city of Manchester, so we’ve decided to take this opportunity to celebrate some brilliant Black leaders who hail from our great city.
Social responsibility 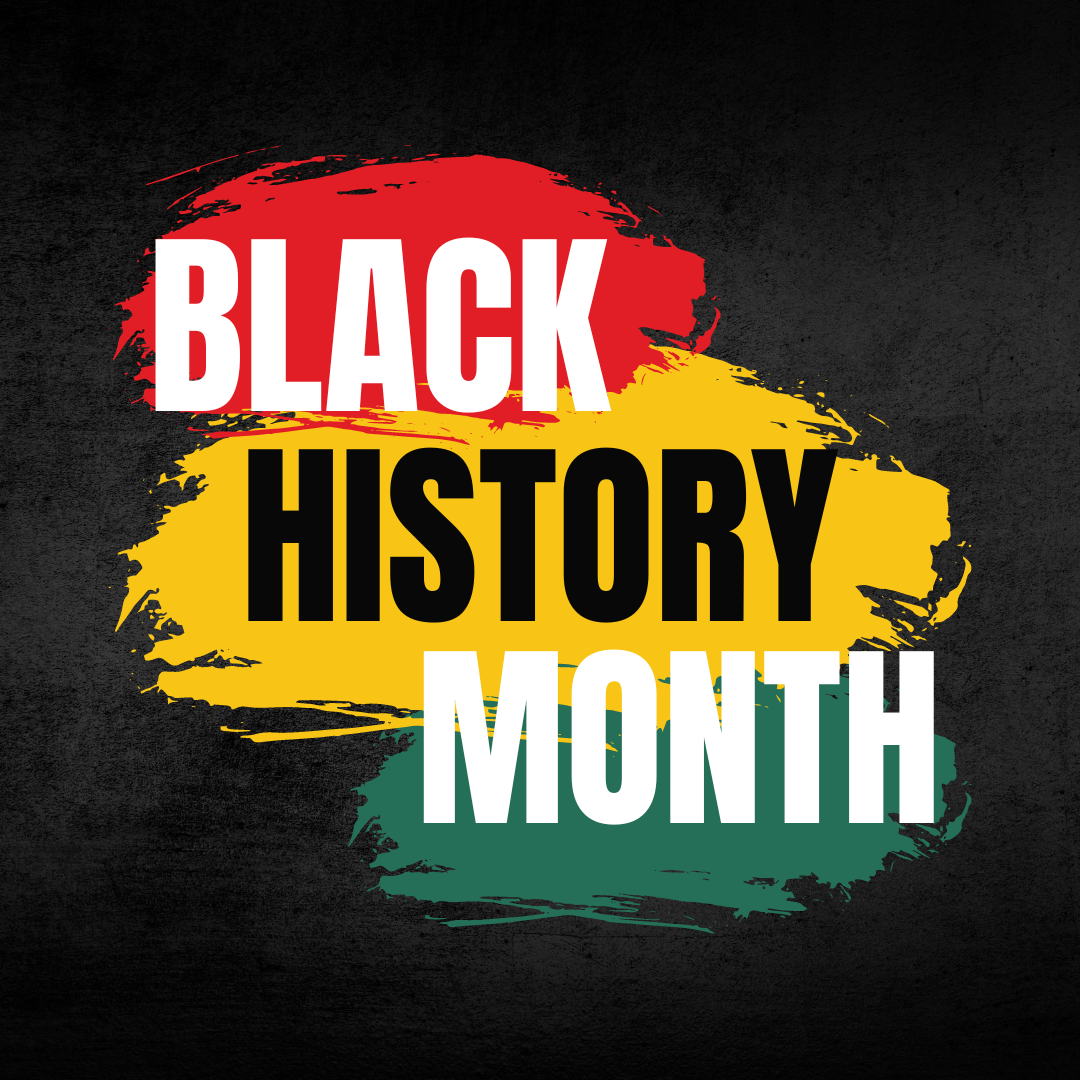 October is Black History Month in the UK. At Morson, we’re proud to come from the diverse and vibrant city of Manchester, so we’ve decided to take this opportunity to celebrate some brilliant Black leaders who hail from our great city.

Looking to the past we have Len Johnson, an extraordinary boxer who was denied the opportunity to fight for the title of British champion. Born in Clayton in 1902 he was the son of Margaret and William Benker Johnson. Johnson’s mother was of Irish descent and his father was Sierra Leone Creole.

Len began boxing as a teenager and after a few years building his reputation and winning fight after fight, he should have been a shoo-in for the British championship. However, boxing regulations at the time stated that to compete for a title both fighters had to have two white parents. As a result of this ‘colour bar’ Johnson was excluded.

Despite this Johnson continued to fight and to win, gaining huge support and many fans in Manchester. He even travelled to Australia and won the middleweight category of the ‘British Empire championship’ in 1926. But upon his return to the UK, the boxing authorities refused to recognise his title.

By 1933, Johnson had had enough. He retired from boxing with 96 wins in 135 fights and took up the fight for racial equality instead. Johnson became a prominent local left-wing and anti-racist activist. He attended the 5th Pan African Congress in Manchester in 1945, stood as a candidate for Manchester City Council and set up the New International Club, which aimed to be both a social club and an organising space for black people to unite and solve their problems in Manchester. He may not have become a champion in the boxing ring, but Len Johnson was certainly a champion in the Manchester community.

Our present-day hero is Professor Erinma Bell MBE, a peace activist recognised for her work tackling gun crime in Moss Side and Longsight.

At its peak in the early 00s, gun crime was a huge problem for Greater Manchester, earning the city the nickname ‘Gunchester’. The area of Moss Side where Professor Bell grew up was one of the worst affected and she was driven to action after she and her husband witnessed a shooting. Speaking to the Manchester Evening News she said “A friend of mine was shot and shot right in front of me. From that night I thought enough is enough because I didn’t want to have to go through that ever again. We needed to get local people to own the problem and concrete action.”

This personal experience led Erinma to found a local community organisation called CARISMA (Community Alliance for Renewal, Inner South Manchester Area) in 2003. The charity’s mission was to give young people positive alternatives to crime. CARISMA’s work, alongside the police and other community groups, led to a reduction of gun and gang crime by 92% in Manchester

Professor Bell has received numerous accolades for her incredible work including, an MBE in 2010. She became Deputy Lieutenant of Greater Manchester in 2011 and named Honorary Professor at the University of Salford in 2019. Most significantly, in 2017 Erinma became the ‘first and only woman to have a statue of herself in Manchester Town Hall – in 150 Years!’. The sculpture, a one-and-a-half life-sized bust, is made out of 50 lethal firearms seized by police or surrendered during gun amnesties. Manchester-based artists’ collective ‘Guns to Goods’ melted them down and turned them into the sculpture. It now takes pride of place inside Manchester town hall’s sculpture hall.

Finally we have Nile Henry – a dynamic young tech leader, founder and CEO of The Blair Project.

The Blair Project’s mission is ‘diversify the STEM workforce and accelerate the world’s transition to net zero through sustainable motorsport!’. It aims to inspire the next generation of green tech workforce through digital manufacturing and design project activities.

Nile was 18 years old when he set up the organisation. He created, developed, and secured funding for a STEM education programme called the ProtoEV Challenge. It’s the ultimate motorsport STEM competition for schools, colleges, and youth clubs in the UK. Teams learn how to retrofit petrol go-karts and convert them into fully electric e-karts which they get to race to see which is the fastest and most energy efficient.

“Diversity, fairness and social justice has always been important to me… When you surround yourself with people who are not like you, who talk differently, who think differently, who experience life differently, the IQ of the group becomes bigger and stronger. No one person can create success on their own- It takes a winning team and helping hands.” – Nile Henry

Black History month provides the opportunity to reflect on the incredible achievements of Black British people. At Morson, we are committed to improving the diversity of our company and building inclusive cultures every day. We believe that diversity promotes innovation by bringing multiple perspectives to discussions and decisions. We are proud to offer ED&I consultancy services to companies who share this point of view.

We are delighted to announce that the Gerry Mason Engineering Scholarship has seen its 50th local scholar enrol at the University of Salford this year. Morson Group, together with the Mason family, are proud to have created a legacy that benefits our local... 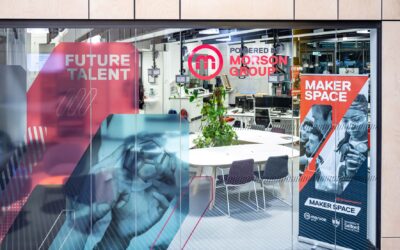 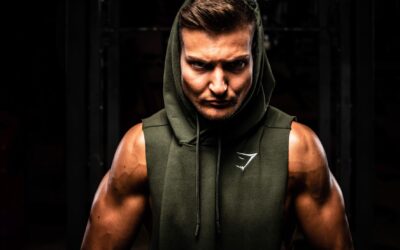 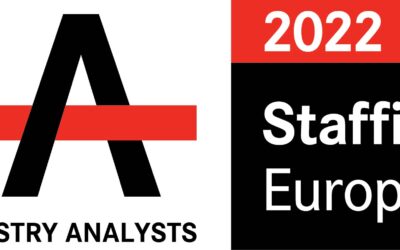